The new flight will utilize an Airbus A320 aircraft. The lowest year-round fare for Manila-General Santos and vice versa starts at P2,008. 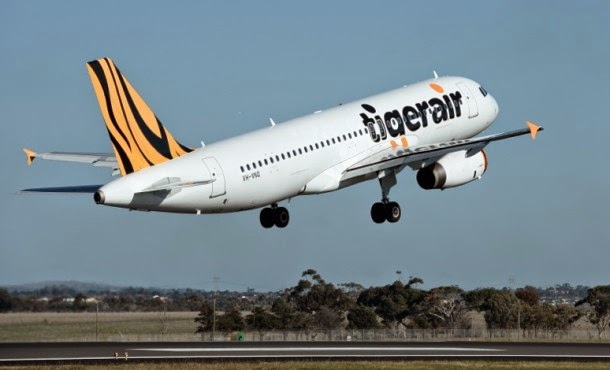 General Santos is dubbed as the “Tuna Capital of the Philippines.” It is also famous for its export quality products such as tropical fruits and copra. General Santos is also gateway to popular tourist destinations such as Lake Sebu, Seven Falls, and the Sarangani.