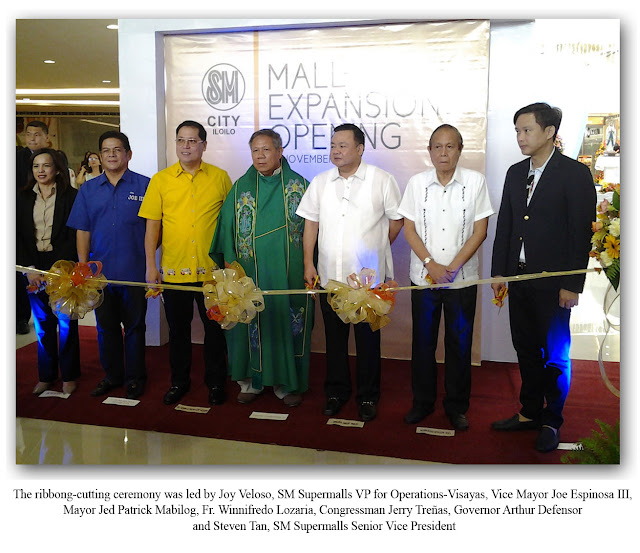 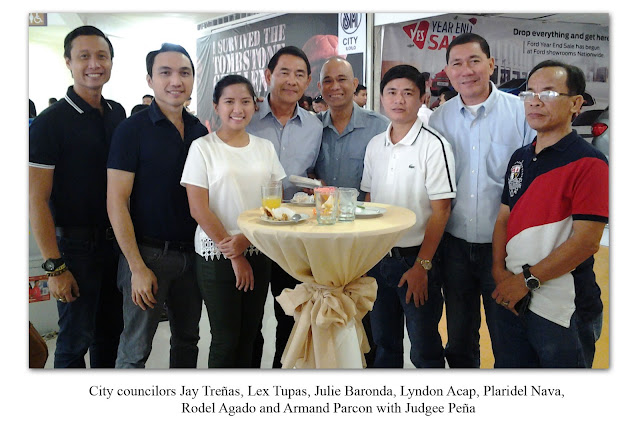 The expansion adds 165 shopping and dining units, which include boutiques, specialty stores, and local and international restaurants. At the 2nd floor is a food hall wherein customers have a wide variety of new and exciting food shops to choose from. Customers will also have the opportunity to enjoy and indulge in the latest tech gadgets at the Cyberzone located at the 3rd floor.

Steven Tan, SVP of SM Supermalls, said that this expansion further strengthens SM City’s presence here in Iloilo. The mall is undisputedly the biggest mall in Western Visayas having a total area of 93,079 square meters and 365 units.

“We are very bullish on the Visayan market because we really feel that it has so much potential for growth,” said Tan. He also revealed the recent expansion of SM Bacolod and the opening of SM Seaside City in Cebu slated next week. With an approximate land area of 400,000 square meters, SM Seaside City will be the biggest mall in the Visayas. Its opening will bring the total number of SM Supermalls nationwide to 55. Tan said they are aiming to have 75 malls by 2018.

With the expansion of SM City Iloilo, SM Prime Holdings is keeping its commitment to offer only the best entertainment, dining, lifestyle and shopping experience to its Ilonggo shoppers and patrons.
Fashion & Shopping News & Events