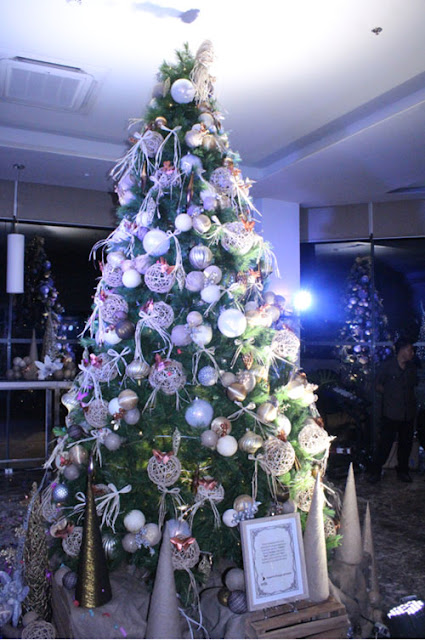 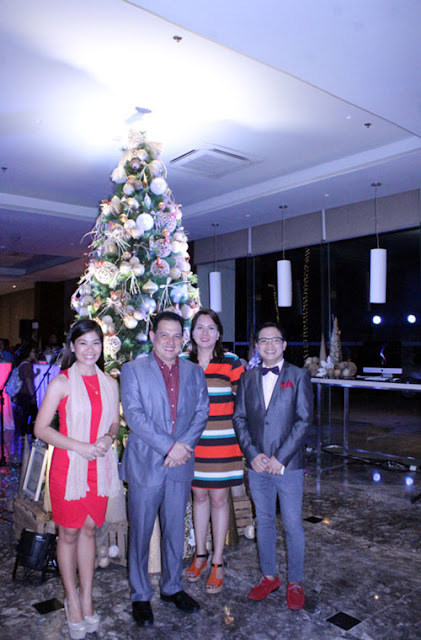 It is the 2nd time of Seda Atria to organize a tree lighting ceremony to welcome the Holiday season and according to Del Rosario it is their humble way of saying thank you to the hotel patrons’ trust and support that they have been giving Seda Atria. 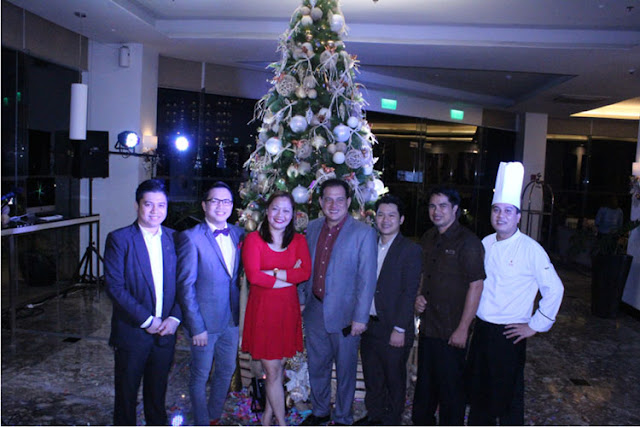 The theme for this year is “Alibangbang” – a mixture of gold, silver and bronze highlighting locally made products such as burlap (jute sack), buri (taffia), nito (rattan) and the world-renowned “Hablon” fabric which is a heritage industry of Iloilo. 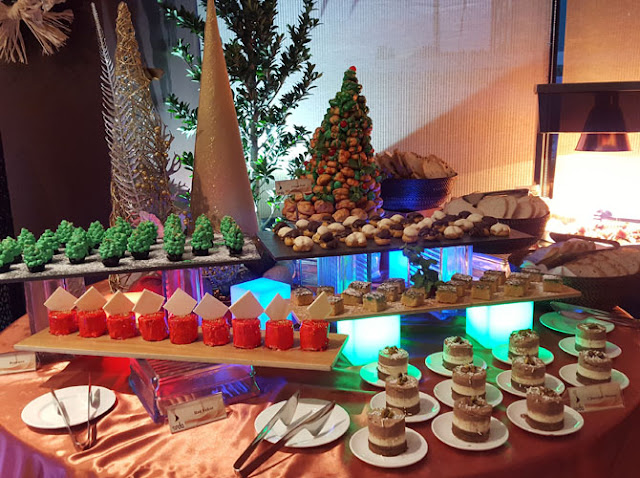 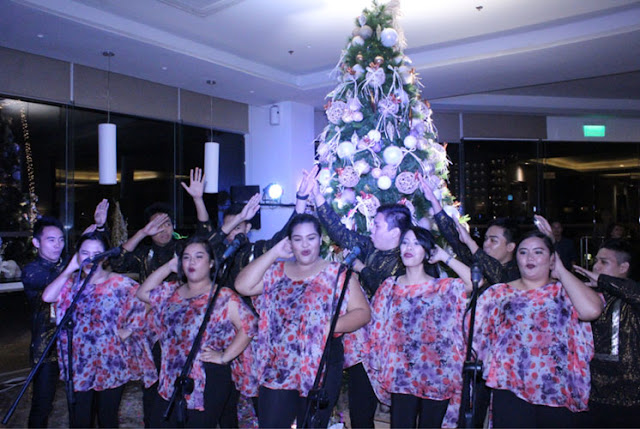 The Tree lighting ceremony was then followed by performances from the Kinaadman Chorale of John B. Lacson Foundation Maritime University, Molo, Inc.
Food & Dining