Globe Telecom joined hands with the Department of Environment and Natural Resources (DENR) to encourage the public to be part of responsible tourism and proactive reforestation.

Globe employees took part in DENR’s Bike.Hike.Plant 2017 tree-planting initiative organized by the Forest Management Bureau to celebrate Arbor Day and the 154th anniversary of the Philippine Forestry Service.  The event was conducted to inspire various stakeholders to take care of the forests as well as widen the network of forestry champions to include bikers and hikers. 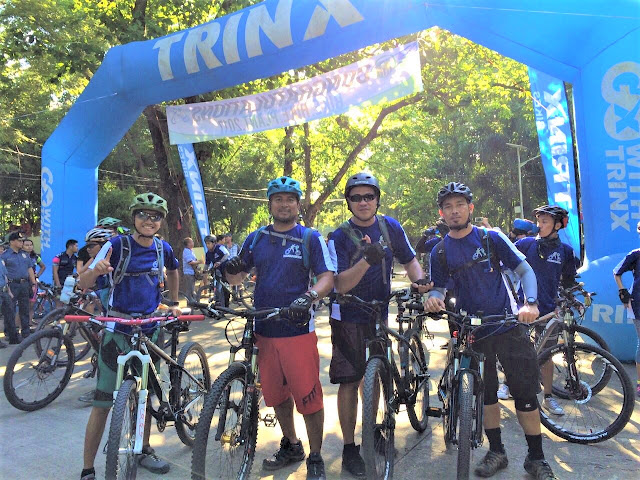 The volunteers participated in a 30-km bike and trek activity that runs from the DENR Region 3 Office in Government Center, Maimpis, San Fernando City, Pampanga up to Mt. Arayat National Park. Over 1,000 participants biked around the city and hiked up to the chosen area to plant seedlings of various indigenous and agroforestry tree species.

At the same time, Globe provided Libreng Charging stations during the event to serve everyone who joined the celebration.

“Environmental sustainability is one of the immediate responsibilities of Globe especially in the face of global warming.  Thus, aside from reducing and managing the impact of the company’s business operations on the planet, Globe also invests on environmental protection and partners with various organizations, particularly on reforestation programs to reduce our ecological footprint and mitigate the drastic effects of climate change,” said Yoly Crisanto, Globe SVP for Corporate Communications. 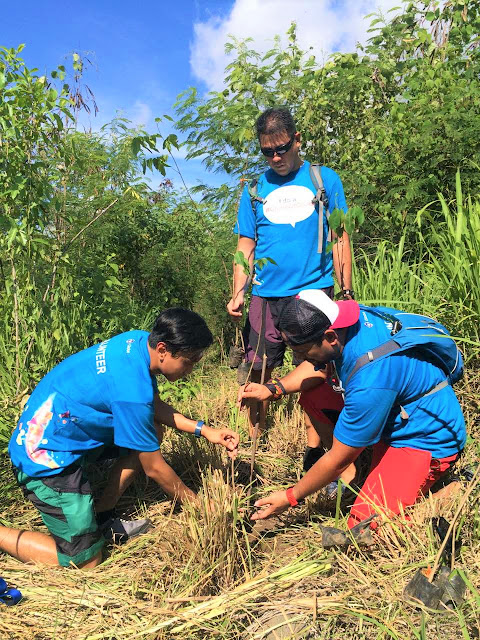