A monument of Iloilo’s favorite hero, Gen. Martin Delgado stands proud in front of Casa Emperador near the Festive Walk of Iloilo Business Park. Megaworld commissioned award-winning Spanish sculptor Ginés Serrán to create the statue, which will serve as the historic icon of IBP. 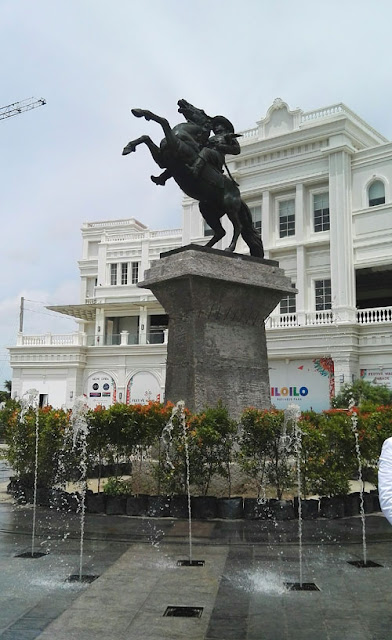 Serrán was recently considered by the Xinhua News (Beijing) and EFE News (Madrid) as one of the most renowned international contemporary artists in the world today. He is also the western artist who has had more exhibitions in Asia.

He has had over 225 exhibitions in 20 countries, 110 of which were solo exhibitions. His paintings and sculptures are collected by major museums including the Guggenheim Museum of New York and by numerous institutions and private collectors. He is the recipient of important international awards and acknowledgments. Amongst them, he has received the Medal of the City of Kanazawa, Japan, and the Gold Keys to the City of Miami for his artistic and humanitarian contributions to the world.

Although born in Spain, he lived most of his life in New York. He has been in the Philippines the past years to research the life of Gen. Delgado as well as his other works. He is set to create more sculptures for several Megaworld townships.

Here are some interesting facts about the statue:

1. Designing and preparation of the statue took three years. Initial drawings were made in December 2012 in Spain.

2. In 2016, Serran started working on the statue which was first made in clay, then fiber glass, and eventually casted into bronze in China. The process took six months. 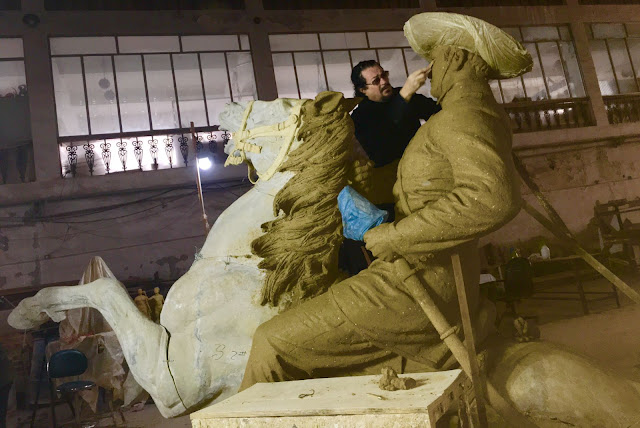 3. The combination process of metals is similar to the ones used by Greeks and Romans, guaranteeing the sculpture’s durabilitywhich can last up to 5,000 and even beyond.

4. Shipping of the statue took almost a month from China to the Philippines and the installation took seven days. 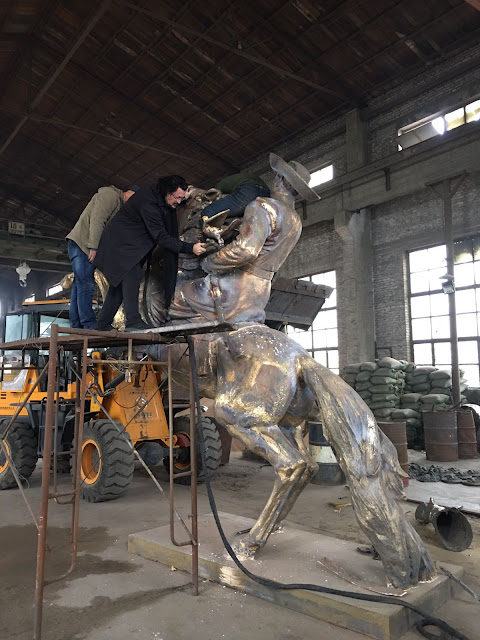 5. Height of the statue is approximately 8.8 meters, including the pedestal. The pedestal, still unfinished, is to be made of granite stone that includes a metal plate bearing the biographical synopsis of Gen. Delgado.

7. The statue depicts Gen. Delgado on top of a horse, with his right hand holding the reins, while his left hand is holding the handle of his sword. 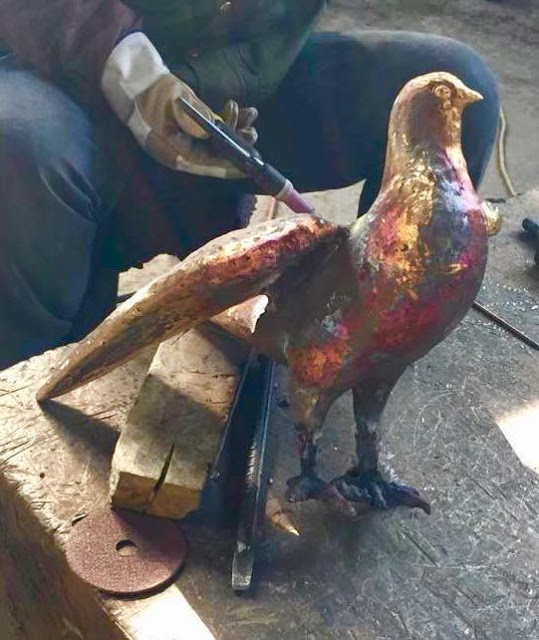 9. A dove is perched on his left arm, which symbolizes the general's quest for freedom, independence, and peace. It is to show that he wants to liberate his people from the Spanish and American invasion.

10. The statue is a product of intensive research of the artist on the life of Gen. Delgado to reflect his personal character and physical attributes, including his uniform and his face.

Final works on the monument is expected to be finished before the month ends.
News & Events Travel & Lifestyle