Get ready for an action-packed Valentines today as Marvel’s The Black Panther comes out in SM Cinemas nationwide!

Having the biggest and only reserve of vibranium, the strongest, most durable metal in the Marvel Cinematic Universe (Captain America’s shield is made out of vibranium!), Wakanda has taken enormous progress in technology, this is the same reason the nation is threatened by Ulysses Klaue, a high-level criminal and the would-be usurper Erik Stevens, aka Killmonger.

Now, T’Challa as Black Panther along with the Dora Milaje, the all-female Wakandan security force, have to protect their kingdom and save the world from the formidable enemy forces. 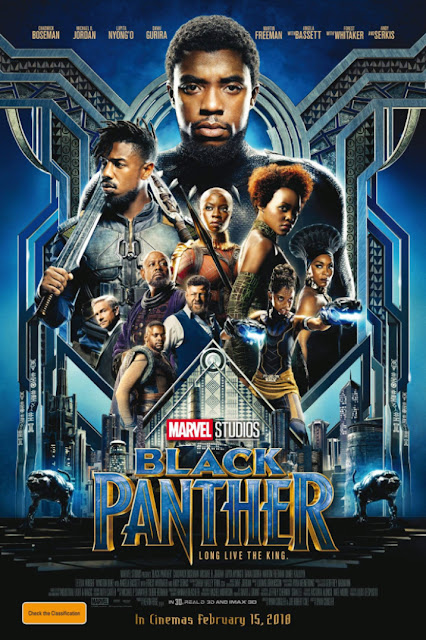 SM Cinema promised to bring you a reel-to-real experience with an interactive display of the mythical African nation with The Secrets of Wakanda. Get a glimpse of the Vibranium cave, Warriors of Wakanda costume gallery and, a life-size figurine of the Black Panther himself. The exhibit can be seen at the SM Mall of Asia and travels to SM East Ortigas on Feb 8, SM City Fairview on February 22, and SM City San Lazaro on March 8.

Long live the king #BlackPanther this February 14 and enjoy the full cinematic experience with SM Cinema.