Property Company of Friends, Inc. (PRO-FRIENDS), the developer of Parc Regency Residences and Monticello Villas is set to bring a whole new kind of experience to Ilonggo families with its soon-to-launch one of a kind nature park. 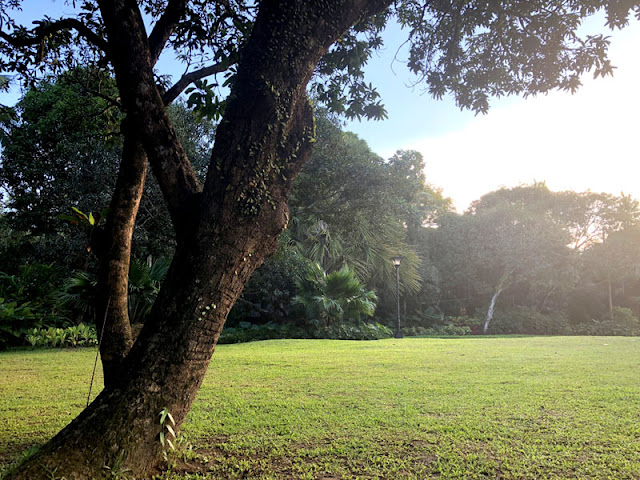 A HAVEN PERFECT FOR ILONGGO FAMILIES
Commune with Mother Nature while having weekend family picnic or holding family gatherings at the nature park. Enjoy doing your favorite hobbies with your loved ones in a peaceful environment. Imagine seeing children having fun and playing in the greenest lawn or playing hide and seek at the carefully landscaped pocket gardens while parents safely walk around the park, giving them a sublime time to think about their family’s future and marvel at God’s greatest gifts. 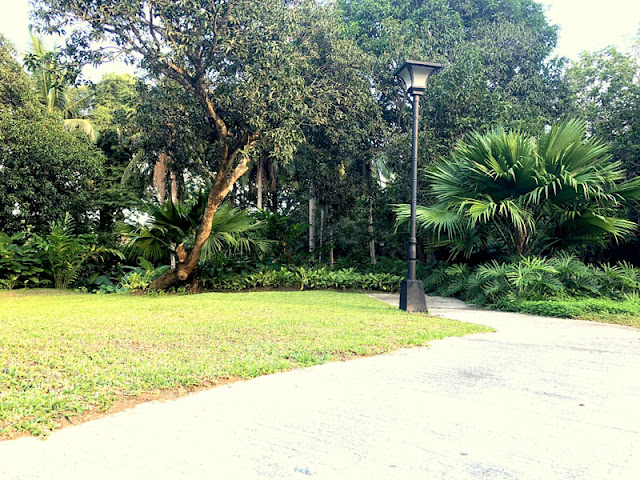 Grandparents can also reminisce great memories under the mango trees. Teenagers can explore a new kind of adventure and discover nature, nurturing in them the appreciation for it and developing the desire to take care of Mother Earth. 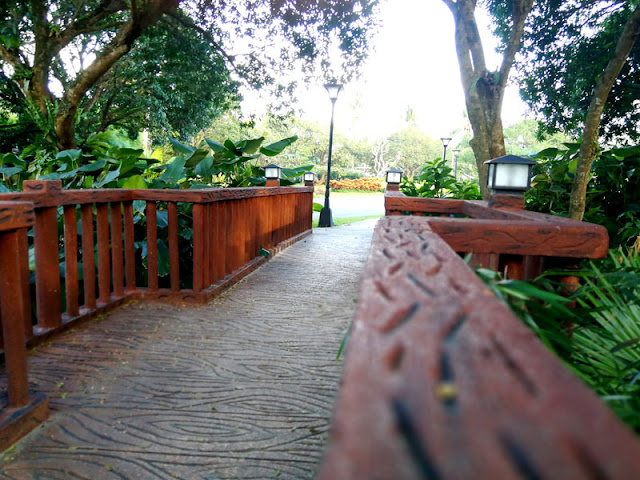 A PLACE TO APPRECIATE NATURE MORE
The nature park is envisioned to be a place where one can enjoy and appreciate the gifts of nature – the majestic and iconic Buli trees that welcome every Ilonggo family; the fresh breeze and unpolluted air that invigorates the body; the chirping sound of the birds that relaxes the mind; the sweet smell of morning dew that refreshes the senses; and the sound of running water from the small creek that calms the body. 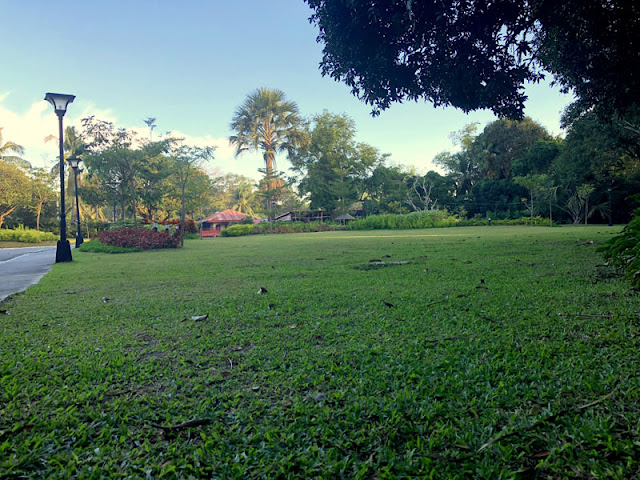 More than the beautiful landscapes, this nature park will be a testament that the best things in life are free - the radiance and sight of the blue sky, the refreshing and rejuvenating scent of the green gardens and the sun rays that nourishes and touches the skin. 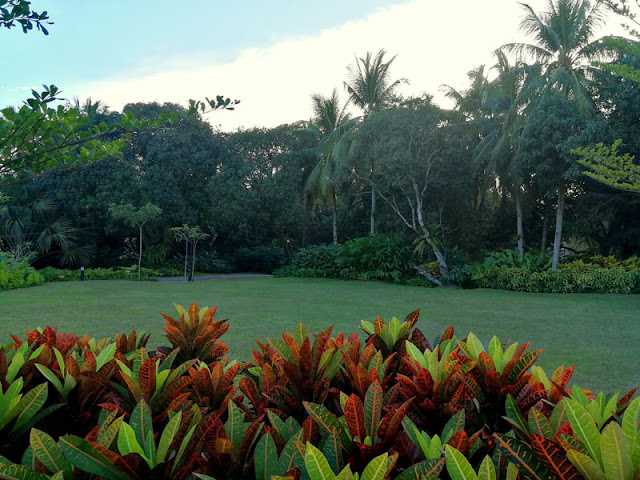 A RELAXING LANDMARK FOR NATURE LOVERS
This soon-to-launch nature park will surely be a landmark for nature lovers and a destination for those who want to take a break from the hustle and bustle of city living. The greeneries encapsulating the park; the smell of the morning dew from the huge Elephant Ear plants; the stunning Pepper Tulips that sprang in every corner; and the tall bamboo trees complete the refreshing feel of the park. 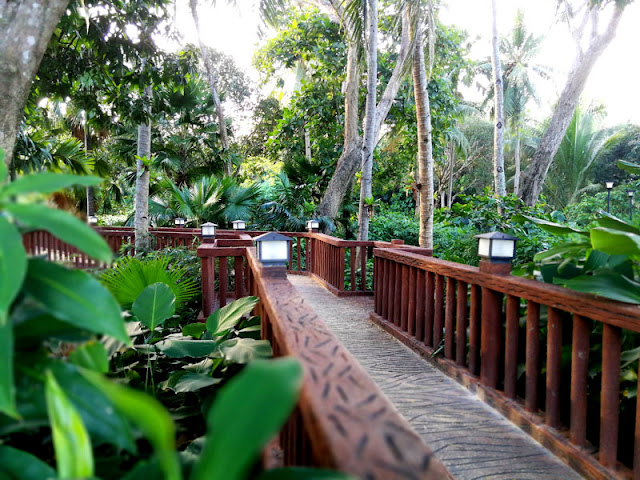 “We are giving Ilonggos more reasons to enjoy life at its fullest in a community situated amidst nature’s splendor,” PRO-FRIENDS Iloilo Brand Manager Karmela Jesena noted.

GCash, the country’s number one mobile wallet, has teamed up with Generali Philippines to offer four affordable insurance packages on GCash’s GLife feature, in line with the super app’s mission to continue providing safety and convenience to Filipinos. GLife is the super life mini app within GCash that offers food, groceries, gadgets, fashion, beauty products, and now insurance to help Filipinos secure their health and finances, especially amid the pandemic. GCash users can now avail of Generali’s four insurance packages via GLife for as low as Php270. “We are proud to have this partnership with Generali Philippines to make insurance and financial freedom accessible to all. This new partnership reflects our commitment to help the country achieve financial inclusion by offering affordable products to help Filipinos protect their future and improve their lives especially during these trying times,” said GCash President and CEO Martha Sazon. For just Php270, the GenProtect Basic 50 offers