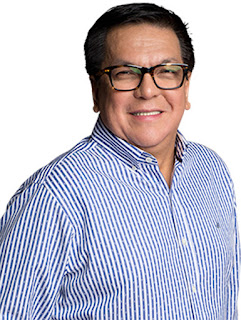 The man behind landmark bills in Congress is all set to implement policies that will transform Iloilo into an economically competitive province with the development of economic zones that will generate employment, provide greater opportunities for business, build more infrastructure, and improve access to health care and better education.

In a media conference held on the day he filed his certificate of candidacy for Iloilo’s 2019 gubernatorial elections, Congressman Ferjenel Biron shared how his four terms as Iloilo 4th District Representative shaped his vision for the overall development of the province.

A self-made man who rose from the pits of poverty to finish his degree in medicine and put up his own pharmaceutical business, Dok Ferj Biron is known as the “working congressman” who authored significant bills such as the Cheaper Medicine Act of 2008, Food and Drug Administration Act, Gift Check Act, Ease of Doing Business Act, among many others. 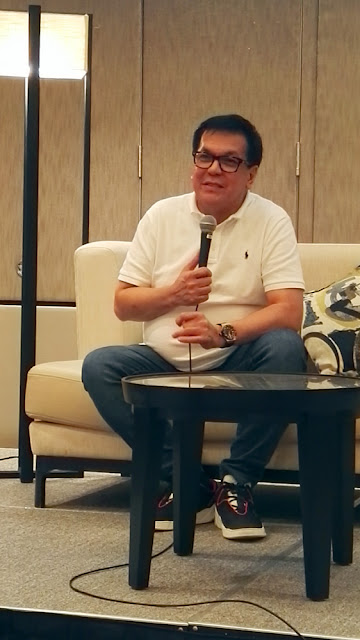 According to Dok Ferj, it was a privilege for him to serve in Congress for four consecutive terms but he feels that he can better implement his plans and policies for Iloilo’s development as its provincial governor.

“My learnings in Congress gave me the wisdom which will eventually become the cornerstone of our future programs for the province of Iloilo, most especially with regards to public health. We have seen the deplorable conditions of our overcrowded provincial hospitals. Aside from access to cheaper medicine, we need to address the lack of proper medical facilities in these hospitals,” he explained.

In terms of ushering a financially stable future for the province, Dok Ferj identified key points in economic development that are geared towards poverty alleviation. “In Iloilo, we have so much human resource but we start losing them because there are hardly any opportunities for them here.

"We need to maximize our human resource by making our province attractive so that we can entice local and foreign stakeholders to invest in business infrastructures. This is exactly what we did in Congress to promote our district’s economic zones, most especially Dumangas, Passi City, and the town of Barotac Nuevo. We are working on the improvement and expansion of the Dumangas port as a functional international seaport that serves as the gateway to our economic zones.”

With his notable track record as a four-term Iloilo 4th District congressman, Dok Ferj has shown his capability and competency in transforming Iloilo into an economically self-sustaining province that can truly live up to its status as the heart of the Visayas.

“We live life by example and give opportunities for people to educate and empower themselves. I myself came from a family that lived with very limited means, and I know how it is like to tackle the countless challenges of poverty to achieve the life I dreamed for myself and my family. But it’s possible to rise from the throes of poverty, given the right opportunities. I believe this is the right time for me to give back with these right opportunities, and I wish to enlist the support of the Ilonggos so that we can all win the future for Iloilo as a progressive and economically empowered province,” said Dok Ferj.