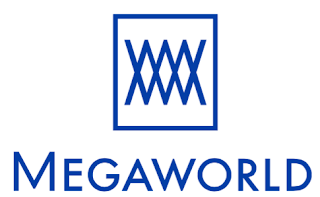 MANILA, Philippines  – Megaworld, the country’s largest developer of integrated urban townships and lifestyle communities, is set to launch six more townships this year until 2020. This will bring the company’s township portfolio to 30 by next year.

These new developments will cover an expansive land area of around 2,000 hectares. Most of these are from new land acquisitions carried by Megaworld Group’s land banking efforts during the last five years.

Five of these new expansive townships and lifestyle communities are in Luzon, while one is in Mindanao.

“Currently, we have a little over 4,000 hectares of both developed and developable land. By next year, we will increase our land ownership and land holding to more than 6,000 hectares as we continue to focus on our goal to expand to key growth areas in the provinces; help boost tourism, provide jobs, and further spur economic opportunities outside of Metro Manila,” reveals Kevin L. Tan, chief strategy officer.