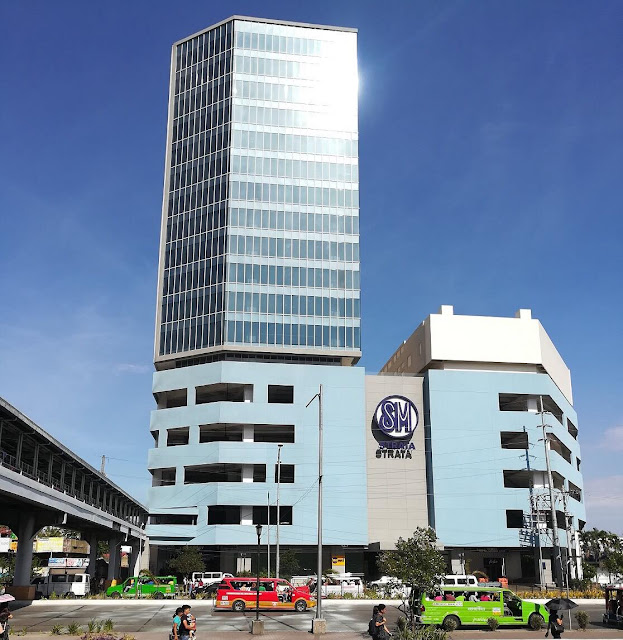 Pursuant to Republic Act(RA) No. 7916, or the “Special Economic Zone of 1995,” as amended by RA 8748, and with recommendation of the Board of Directors of the Philippine Economic Zone Authority(PEZA), the president signed Proclamation No. 733 designating and creating the SM City Iloilo BPO Tower last June 11, 2019. 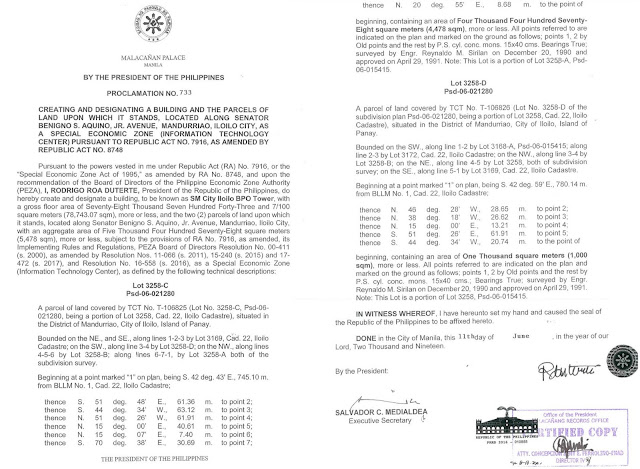 The project aims to provide job opportunities to the surrounding communities and to establish the BPO presence in neighboring towns where population is dense. The building is located at the Benigno Aquino Avenue, which serves as the city’s principal transport backbone. Thus, there will be ease of accessibility to public transportation for employees. The building has a system that will minimize the threat of traffic build-up. Private vehicles may opt to drop their passengers at the front, main entrance or at the parking entrances on all four above-ground parking levels (2nd to 5th floors).

The design of the building complements the existing mall across, SM City Iloilo, the only Supermall in Iloilo which expanded by adding a building within the property and highlights SM Strata as the tallest structure in the City.

The new SM Strata and commercial spaces will be able to offer employment prospects and will propel economic benefits to the communities.