ISC Events and Media, together with the University of San Agustin, Campus Esports Development Organization, RUMBLE ROYALE, and Secret 6 partnered up for the first Ilonggo leg of the Globe Telecom Esports AcadArena School Tour on July 31 at the USA Auditorium.

Themed ‘Taking Your First Steps In The Gaming Industry’, the one-day event featured keynote speeches and panel discussions from industry leaders, professional players, and organizations all across the Philippines. The free-to-all event drew students from different schools, esports communities, and groups from across Iloilo who were interested in building communities, learning about the gaming industry, and pursuing their careers in the industry. 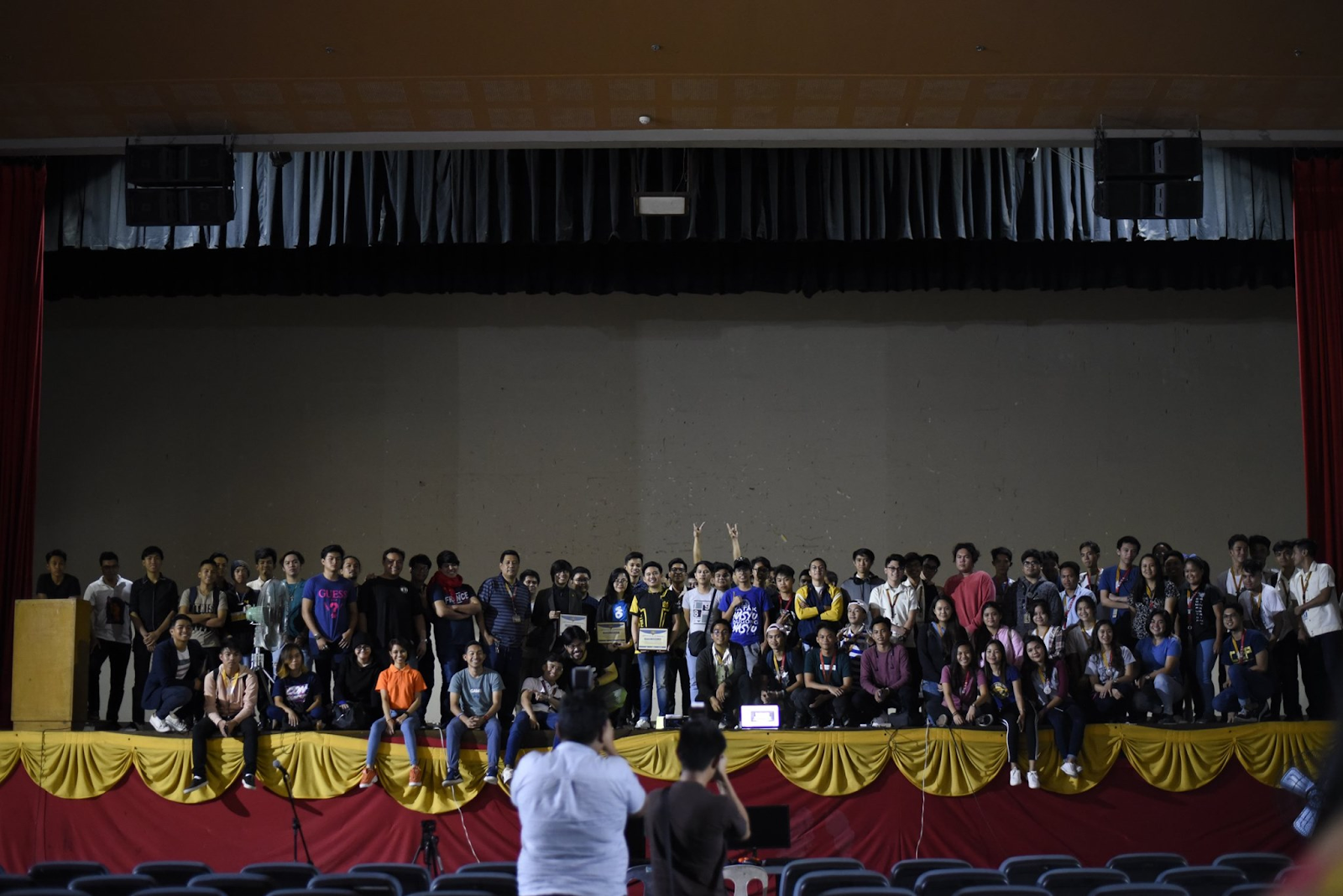 The talks ranged from a variety of topics relating to the theme, ranging from content creation, the rise of the esports community, the future of digital and new media, and game development.

The aim of the program is to elevate esports with schools across the country, empower different students and enthusiasts, and to prepare them for a career in the industry.

‘This marks our first school tour event here in Iloilo, and our 5th nationally, we were amazed by the enthusiasm of the attendees who really got to engage with the speakers” said A. Frederick Sansait, Director of External Affairs of ISC Events. ‘The future of the esports industry is bright in Iloilo, and I see the next generation of the youth rising up to the challenge”. Emile Tanglao is currently the Head of Talent Management and Acquisition Department of RUMBLE ROYALE -- one of the two Facebook-accredited talent agencies in the Philippines. RUMBLE ROYALE is a talent management and content production agency based in Quezon City. Founded in 2014, they currently manage influencers such as Megan Young and Christian Bautista.

Anton Naranjo is the Head Coach of Bren Esports’ League of Legends team. Founded by venture capitalist Bren Chong, Bren Esports is one of the Philippines’ leading esports teams -- having won the Mobile Legends Professional League last year, as well as competitions for several other titles.

Regina ‘Xiao’ Supapo is a Game Design and Marketing Manager from Secret 6. Born and raised in Iloilo, she did college in Manila and eventually found herself working for Secret 6. The company is a game development, art and animation company that caters to a wide variety of clients from across the globe. The Globe Esports AcadArena is the country’s first multi-faceted campus esports program. With three pillars -- competitive, education, and experience -- it aims to uplift students, their communities, and provide them with pathways into the new and emerging media industry. In its network of events include the EAA Championships (a national league/tournament), CONQuest Festival (the largest pop culture convention in the Visayas), and the EAA School Tour. ISC Events is a student-run events management & content production firm behind CONQuest Festival based in Western Visayas, Philippines. Founded in 2014, it is the official partner of Twitch and Globe Telecom for campus esports and pop culture in the Philippines.