GMA Network’s 70th anniversary celebration begins on a high note as it clinched the top spot in the nationwide television ratings competition anew.
Latest data from Nielsen TV Audience Measurement show that for January 2020 (with January 26 to 31 based on overnight data), GMA reigned supreme with an average total day people audience share of 34.7 percent in the National Urban Television Audience Measurement (NUTAM), outscoring ABS-CBN’s 31.7 percent.
The Kapuso Network’s NUTAM victory was a result of its impressive performance across all day parts. Providing a head start in the morning block, GMA recorded 28.8 percent people audience share versus competition’s 27.4 percent.

GMA’s strong afternoon block brought in the biggest lead with 37.7 percent as against ABS-CBN’s 31.4 percent.
Continuing well into the evening block, which includes the hotly contested primetime slot, the Kapuso channel posted 34.8 percent while the rival network only got 33.6 percent.
The Kapuso Network likewise ruled in all time blocks with wider margins in both Urban Luzon and Mega Manila, which respectively account for 72 and 57 percent of all urban viewers in the country.
GMA registered an average of 36.7 percent total day people audience share in Urban Luzon; beating ABS-CBN’s 29.1 percent.
With official data from January 1 to 25, the Kapuso Network kept its winning streak in Mega Manila with 37.1 percent, which was way ahead of ABS’ 27 percent. 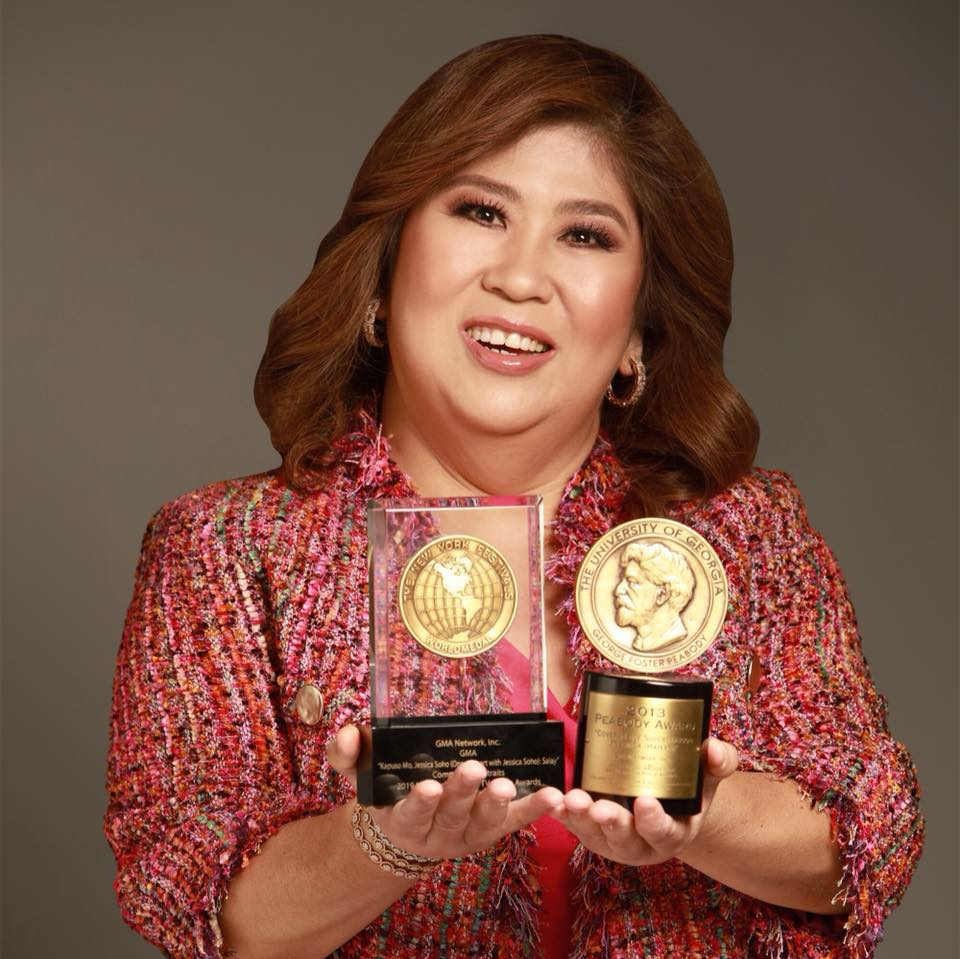