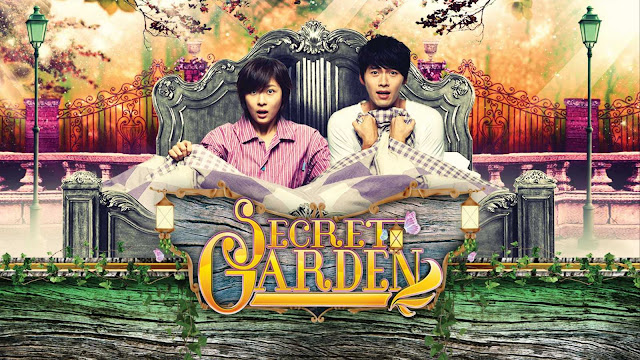 Starting Monday (June 15), GMA Heart of Asia brings back the hit Koreanovela “Secret Garden” on Philippine television.
Secret Garden is an award-winning romantic comedy featuring Hyun Bin, popularly known as Captain Ri Jeong-hyeok of Crash Landing On You and Cyrus of My Name is Kim Sam Soon, and Ha Ji Won, lead star of Hwang Jini.
A magical accident intertwines the fates, and even the hearts, of Owen (Hyun Bin) and Jamie (Ha Ji Won), two people from very different backgrounds. Owen is an eccentric bachelor who is about to inherit his family’s department store business. Although he is annoyingly arrogant and lazy, his employees respect him for his smartness.
On the other hand, Jamie is not the average, girly kind of woman. She is very unique in many ways - she is an orphan, stuntwoman and principled person altogether. Coming from opposite worlds, Owen and Jamie often argue and mock each other until their bodies get switched when they woke up one morning.
Witness how this magical twist opens their eyes and hearts to each other as they live the other person’s life in the much-awaited comeback of “Secret Garden” beginning Monday (June 15) after Stairway to Heaven on GMA’s Afternoon Prime block.
Entertainment