ILOILO CITY - All 308 families affected by the oil spill in Lapuz this city are happy to be back home after spending 2 weeks in evacuation centers. The gradual reintegration of the community was finally completed after a thorough evaluation to ensure that the parameters set by the multi-stakeholder task force are met. 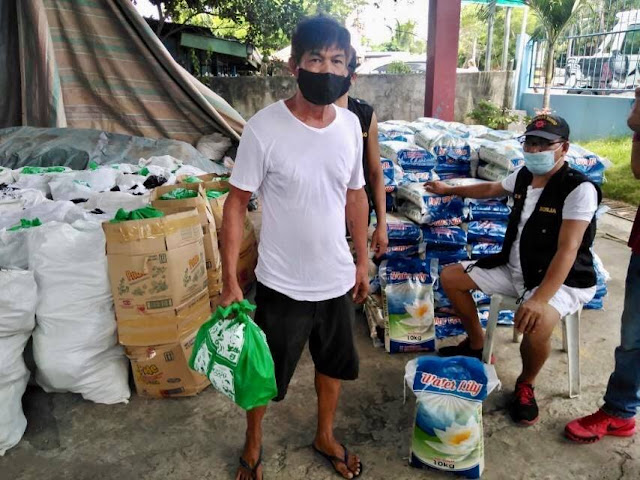 As part of its commitment, AC Energy Philippines also collaborated with the barangay officials of Loboc, Mansaya and Obrero, and distributed a total of 2,350 food packs to affected households. 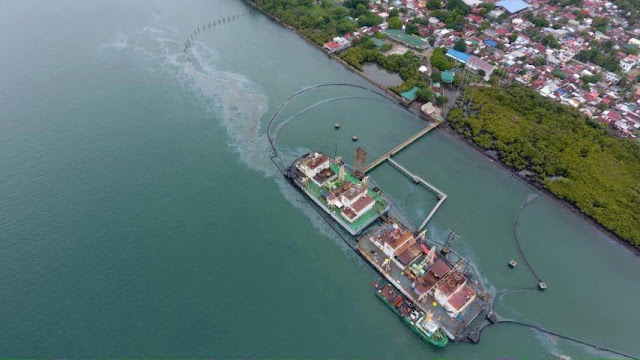 The EMP strongly focuses on critical points set by the DENR, which are the: (1) completion of oil spill cleanup and ensuring that water quality is restored to safe levels; (2) continued monitoring of air quality and ensuring that air quality is safe before affected families are allowed to return to their homes;  (3) proper collection and disposal of oil contaminated materials and wastes; and (4) rehabilitation plan for the affected mangrove areas and fisheries.

AC Energy Philippines together with AECOM also explained during the gathering their use of Shoreline Clean-up and Assessment Technique (SCAT) as a spill assessment update and criteria tool. SCAT is an internationally-recognized method to survey and document the impact of spills on shorelines, and to assess efficiency of fisheries and mangrove rehabilitation. It is also used to evaluate the effectiveness of cleanup efforts and conduct post-cleanup inspections.