Manila, Philippines – Following the company’s rollout of its free vaccination program for employees and stakeholders last week, Megaworld reports that it has completed the vaccination of 95% of its office-based employees, mostly in Metro Manila. This is equivalent to around 2,300 out of the 2,430 employees currently assigned in the various office locations of the company such as Eastwood City, Uptown Bonifacio, and McKinley Hill. 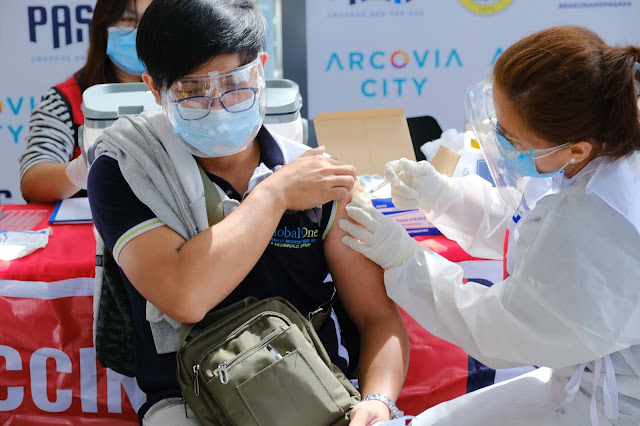 Aside from the office-based employees, the company is also expediting the inoculation of its frontliners totaling to around 2,500, particularly mall personnel such as security guards, housekeeping, concierge and parking staff, and residential sales agents who are deployed in various sales offices around the country.

“During the past week, we put our eyes on achieving herd immunity among our office-based employees. We also look forward to achieving the same for our sales groups and frontliners in our various malls and hotels especially in Metro Manila,” says Rafael Antonio Perez, vice president for human resources and corporate administration, Megaworld. 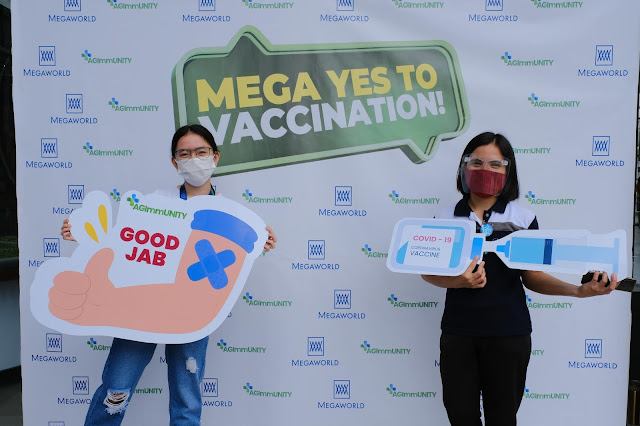 Megaworld piloted its employees’ vaccination program in Arcovia City in Pasig City. This week, another site will be opened in Uptown Mall as the company sets to roll out the vaccination of its employees’ dependents who have been pre-registered in March.

Megaworld’s vaccination is part of the conglomerate-wide AGIMMUNITY program, the free vaccination program of the Andrew Tan-led Alliance Global Group (AGI) for its employees and other stakeholders. 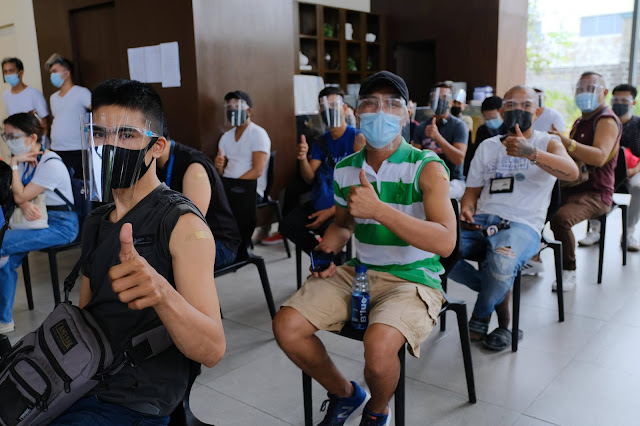 The conglomerate has ordered more than 100,000 doses of Sinovac, Moderna, and AstraZeneca vaccines.