For the second year in a row, GMA Network was chosen as the “TV Station of the Year” by the Guild of Educators, Mentors, and Students (GEMS).

Multi-awarded comedian and content creator Michael V. was conferred the “Natatanging Hiyas ng Sining sa Telebisyon (Highest Honors for TV)” for his exemplary contribution to the industry as actor, director, and writer.

Flagship newscast 24 Oras remains the top choice for news content as it took home the “Best News Program.” One of its anchors, GMA News pillar Mel Tiangco, was conferred the “Best Newscaster (Male or Female)” award. 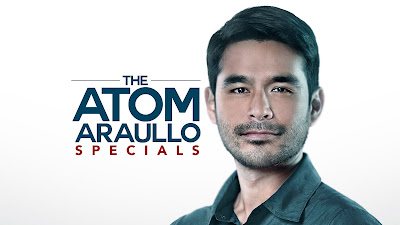 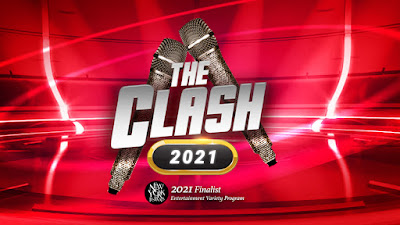 Asia’s Multimedia Star Alden Richards was awarded the “Best Performance in a Lead Role (Male or Female - TV Series)” for his remarkable performance in the compelling primetime series “The World Between Us.”

Kapuso stars shone brightly in the film category, too.

The GEMS - Hiyas ng Sining Awards honors different shows and personalities for their contribution in the fields of writing, theater, radio, television, and music.