The Ford Territory small SUV has officially reached its 15,000th customer milestone in the Philippines, a testament to its growing popularity in the market more than two years since its launch in 2020. 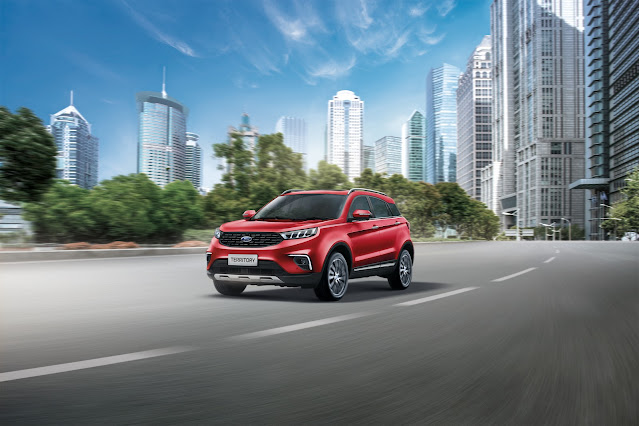 The Ford Territory has also shaken up the small SUV segment in the market in the last few years, retaining its sales leadership with 52 percent market share in the first nine months of 2022.

“We are very happy to achieve another milestone for the Ford Territory in the Philippines – over 15,000 happy and proud owners all over the country. It is truly a representation of the trust that we receive from our customers and the great support from our dealers to enhance the ownership experience,” shares Mike Breen, managing director, Ford Philippines. “As we see more Ford Territory SUVs being driven on the road, we can’t wait to see more Filipino customers experience the amazing features and capabilities that the Ford Territory offers.”

With its sleek and stylish design, impressive performance, and driver-assist technologies, the Ford Territory has become the new standard for small SUVs. The growing community of Ford Territory owners has lauded its capabilities and features, which include the panoramic moonroof, 360-Degree Around View Monitor, Blind Spot Information System, 10-inch infotainment system, and Apple Carplay with wireless connectivity feature, and Android Auto Capability.

In order to further expand ownership, Ford Philippines is offering a free 3-year scheduled service plan (SSP) together with the purchase of a Ford Territory. Customers can also avail of a special financing program where they can get the Territory at an all-in downpayment of P149,000.