Away from their loved ones, some OFWs express their longing for their relatives back home by making vlogs and making short videos. They groove in their dance videos, they document their dumpster diving, and take their subscribers on trips to the other side of the world. But in reality, the content they dream about the most is to be with their family again here in the Philippines and experience Filipino Christmas again.

Through the series “Pinoy Christmas in our Hearts,” GMA Public Affairs, in collaboration with YouTube, will make these wishes come true. 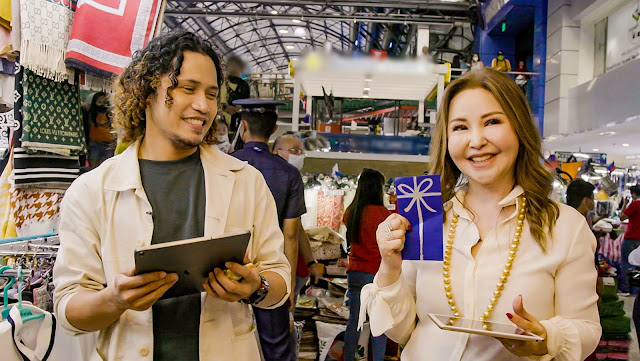 For the first time since the pandemic, some of these OFWs will be returning home. And some of the biggest names in content creation in the Philippines will collaborate with them.

Dumpster diver and vlogger Julie spent 14 Christmases without the son she left in Negros Oriental. With the help of award-winning broadcast journalist Jessica Soho, the mother and son will be reunited and together, they will express their gratitude by attending the Simbang Gabi (dawn mass). Viral chef Ninong Ry, on the other hand, treats them and the rest of the 100 people at Baclaran Church to a Noche Buena. 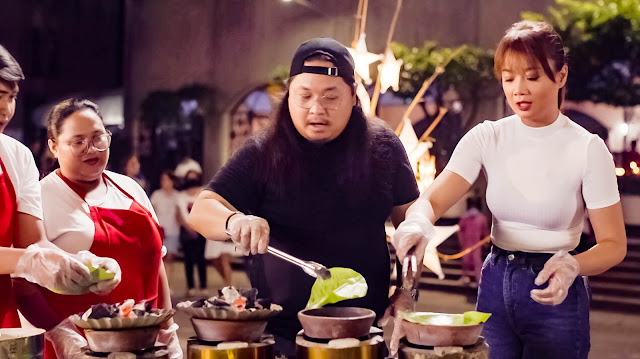 More than the big waves, seafarer Jovani has to face loneliness at sea. He fights off the sadness by making dance videos. Jovani will endure anything for his grandmother in Surigao who has difficulty hearing. His prayers are answered as this year, he will be able to get off the ship and spend Christmas with his lola. Fashion and lifestyle influencer Small Laude joins him in a Christmas shopping spree for his loved ones. But as someone considered a millionaire, will Small be able to pull off buying gifts for 10 people if her shopping budget is also 'small'? 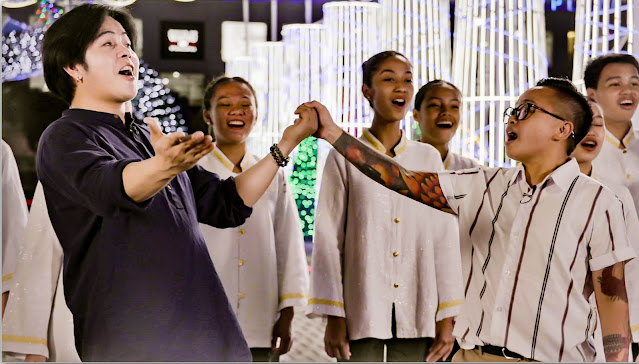 Streetboys dancer Spencer Reyes turned his back on showbiz and migrated to Scotland with his family. His fans, though, remain updated because Spencer vlogs about his life now as a bus driver.  Unknown to his parents here in the Philippines, Spencer’s next trip is to go straight to their house in Tondo. But a surprise also awaits Spencer: in the middle of his tour, his friend Ice Seguerra surprises him while singing with the Mandaluyong Children's Choir. Now, the bus driver in Scotland is joined by Binibining Pilipinas 1st runner-up Herlene Budol as they go on Christmas caroling for the buses along EDSA.