MORE Power donates four signages to the Iloilo City police force as a way of showing its gratitude to the PNP for their assistance in curbing the massive pilferage in the city.

The MOA embodied the objective of both MORE Power and ICPO to make the police stations more visible to the public at night, especially in cases of emergencies where the safety and protection of the public are at stake. 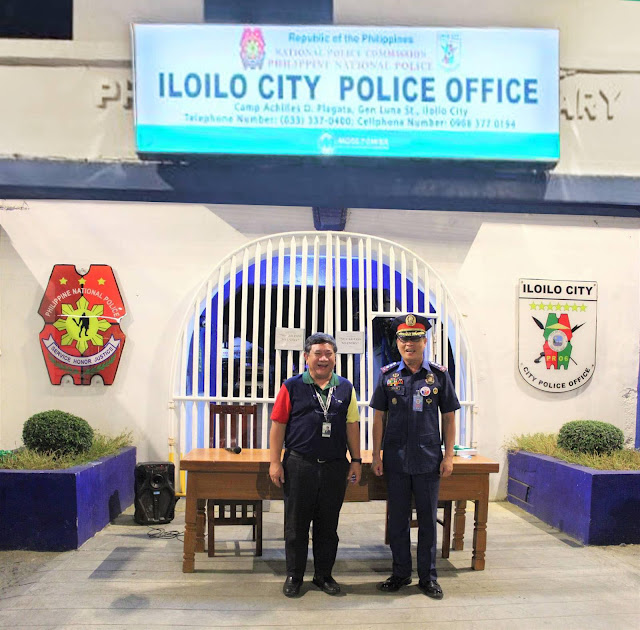 According to Castro, the system loss was staggeringly high at 28-30% when MORE Power took over. This means, there are 3 cases of pilferage for every 10 consumers.

After two years of being the one in-charge of the distribution system in the city, the system loss was reduced to 6% with the help of Iloilo City Police force. Meanwhile, MORE Power’s consumers increased from 62,000 to almost 90,000, converting those illegal connections to be legitimate customers.

“We always make sure na pag lumabas yung apprehension team natin, the police will always be with them not only to protect us but it is really for the protection of the consumers,” says a grateful Castro.

The project further strengthens the partnership between the Philippine National Police and the power distribution utility in keeping Iloilo a safer place for the Ilonggos as well as its visitors.

“I am totally happy that we are doing this out of our own volition to help and be of assistance to our police force in making sure Iloilo City will be one of the brightest city in the country and one of the cities with the lowest systems loss,” Castro added.

“We are grateful of this collaboration with MORE Power, we appreciate their concern to the public and support to the PNP. Having thought of providing a better and brighter signages so the public can easily spot the location of our police stations is something that will help us serve the public better. We look forward to more partnership projects with them,” Col. Batiles said. 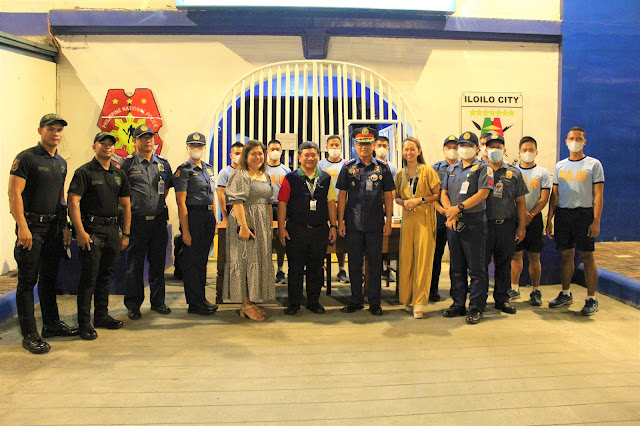 The Philippine National Police plays a pivotal part during the anti-pilferage operations of MORE Power by securing the apprehension team and the consumers for a peaceful consumer-awareness campaign while helping them out become legitimate consumers of MORE Power.