The tournament has three age categories, which are six to eight, nine to ten, and eleven to twelve years old, with ten teams joining each category. The teams were from Barotac Nuevo, Janiuay, Maasin and Iloilo City. 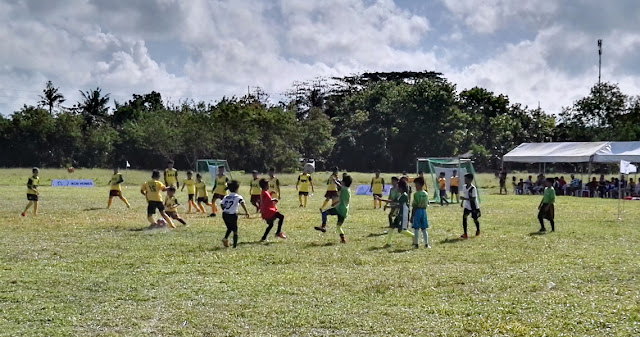 The event also served as the launching of the ACM Football Team, which was organized last year by former Azkal captain Chieffy Caligdong who is the Sports Ambassador of ACM Homes. The team is composed of sixty young players, all coming from Barotac Nuevo, Iloilo.

“Teaching football has always been my advocacy. Iloilo, not just Barotac Nuevo, is known to be a dominant player in the field of football in the country because we produce quality players. Our goal at ACM is not only to train kids to play football, but to also develop their love for the sport. The same thing with the parents, who we want to remain supportive of their children’s sport,” said Caligdong.
Angelina Magsanoc, ACM Group Vice President for Business Development and Corporate Marketing said that the annual ACM Homes Football Fever is the company’s way of building goodwill with the Ilonggos. The first tournament was held in Jaro and the second one was in La Paz, Iloilo City.

“Salas Real is our first community in Iloilo and we strongly support Chieffy Caligdong’s advocacy. Chieffy is one of our homeowners and he encouraged us to hold annual football tournaments here as well as organize the ACM Football Team. The sport in general is good in building character, which is why we continue to hold the tournament. We are planning more programs for the children by the end of the year,” said Magsanoc. 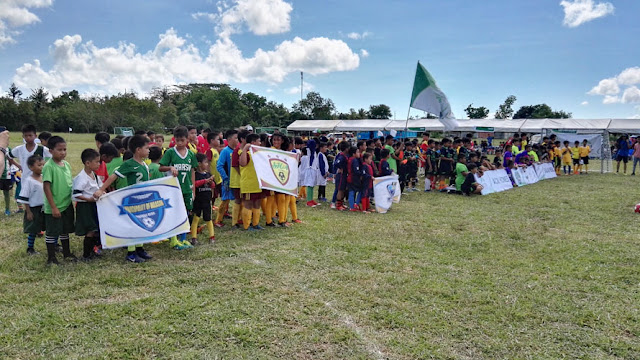 According to Magsanoc, ACM Landholdings decided to develop a community in Iloilo since it is home to a big number of seafarers. The company is majority owned by the Philippine Transmarine Carriers, Inc. and a huge chunk of its homeowners are seafarers. 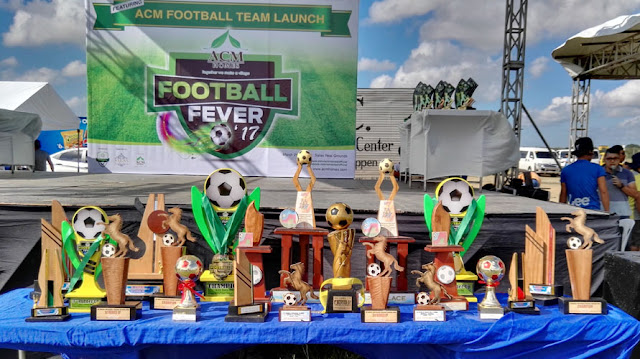 ACM has been in the property development industry for 25 years, building homes and communities mostly in Batangas and Cavite. Salas Real is its first project in the Visayas.
News & Events