Megaworld, the country’s largest developer of integrated urban townships, grew its net income by 46% to P3.3-billion in the third quarter this year from P2.2-billion during the same period last year as the company begins its recovery phase with eased restrictions and gradual re-opening of the country’s economy.

Net income attributable to parent company’s shareholders was up 57% to P3.2-billion during the quarter from last year’s P2.0-billion. 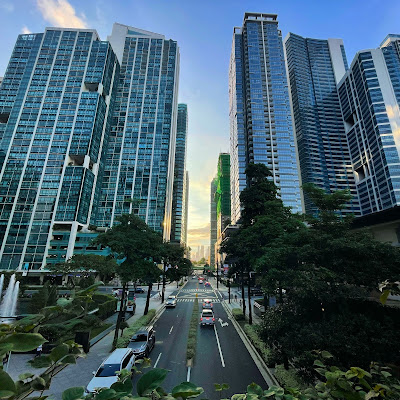 “The recovery momentum has started to pick up and we hope that the lowering of the alert levels especially in Metro Manila will continue until the year-end. As more people safely go out and enjoy the normal life, the better for business and our economy as a whole,” says Kevin L. Tan, chief strategy officer, Megaworld.

The company’s real estate sales led the recovery, soaring 102% to P9.6-billion during the third quarter compared to P4.7-billion during the same period last year, reflecting the expansion in construction activities. Reservation sales for the quarter came in at P17.1-billion, reflecting a 35% increase year-on-year. Real estate sales from January to September was also up by 21% to P23.1-billion from last year’s P19.1-billion.

Megaworld Hotels & Resorts also posted 121% year-on-year growth in its hotel revenues to P552-million during the quarter, as the consistent performance of the company’s in-city hotels was bolstered by the opening of Kingsford Hotel, another new homegrown hotel brand, in the company’s Westside City township beside Manila Bay earlier this year. It also reflected an increase in revenues by 9% to P1.3-billion for the full three quarters of the year compared to last year’s P1.2-billion.

Megaworld Premier Offices’ rental income for the quarter was almost flat at P2.9-billion, but it reflected a 7% improvement from the previous quarter as new lease and renewal contracts came in during the quarter. The full nine-month revenues from office leasing were also almost flat at P8.1-billion.

Megaworld Lifestyle Malls grew its rental income for the quarter by 16% year-on-year to P469-million. The improved performance was achieved even as the company continued to provide support to its retail partners by keeping existing rental concessions in place. 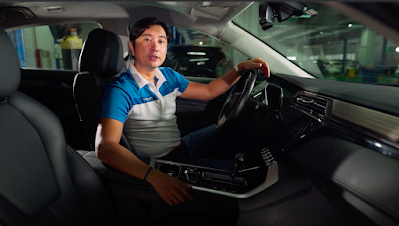 Ford Philippines is bringing its Driving Skills for Life (DSFL) program in Visayas and Mindanao this month as part of its commitment to create better and safer drivers on the road. With the theme “Safe Driving in the New Normal”, this year’s DSFL will cover timely topics including pandemic car care and maintenance tips, car sanitation and disinfection, and driving techniques during the rainy weather. These are in addition to the existing DSFL training module which covers basic vehicle dynamics and handling, driving in various conditions, anti-distracted driving, and fuel-efficient driving. This year’s DSFL sessions will be conducted virtually in order to foster a safe and physically-distant learning environment. The DSFL is back this year after its postponement in 2020 due to the COVID-19 pandemic. “We are excited to bring the DSFL back this year as we reinforce our long-standing advocacy on road safety. Now, the DSFL is made more accessible on the digital platform as we aim to reach m 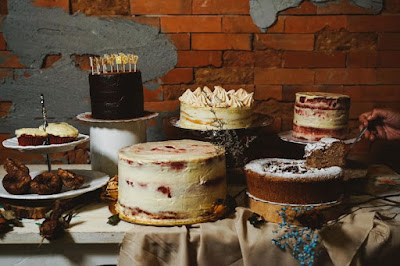 What is a hole-in-the-wall business concept? According to Collins Dictionary, a "hole-in-the-wall business is a business, especially a restaurant, that operates from very small premises." The pandemic has brought about new opportunities that are more beneficial to both businesses and consumers. The hole-in-the-wall concept is one of these. Most hole-in-the-wall food businesses are found in small neighborhoods. Unlike big restaurant chains, they offer good food that is cheaper due to lower overhead costs. It also offers consumers a sense of adventure when they visit an unfamiliar location. Mrs. Wharton Cakes and Savories Mrs. Wharton which started with cakes has previously announced that it will launch several food brands. It is now applying the hole-in-the-wall concept especially after they finished setting up the Mrs. Wharton Cake Boutique where people can come and take out cakes for their celebrations. Triple Decker Mrs. Wharton's popular savory dishes will 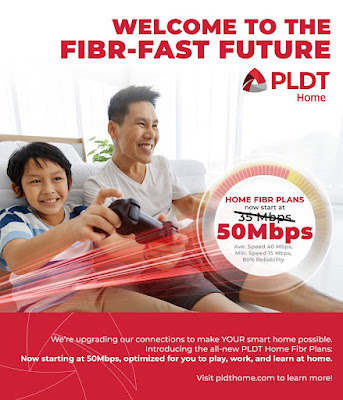