At the height of the pandemic lockdown last year, bakers and milling companies in Iloilo City joined hands with the local government unit and started the Ilonggo Pandesal initiative. Free packs of pandesal were distributed to indigent residents with the aim to help spare them from hunger. 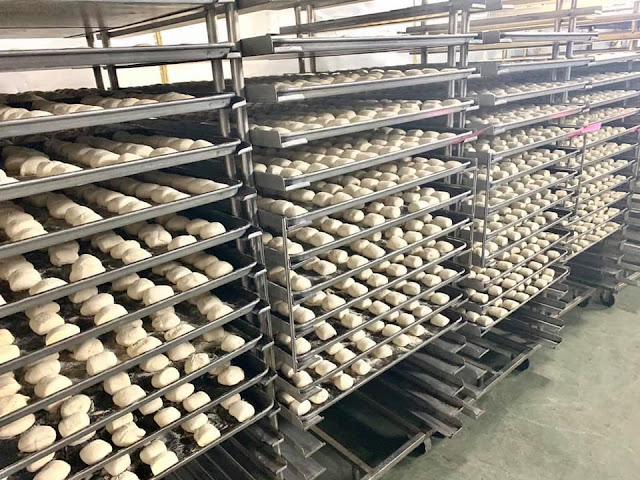 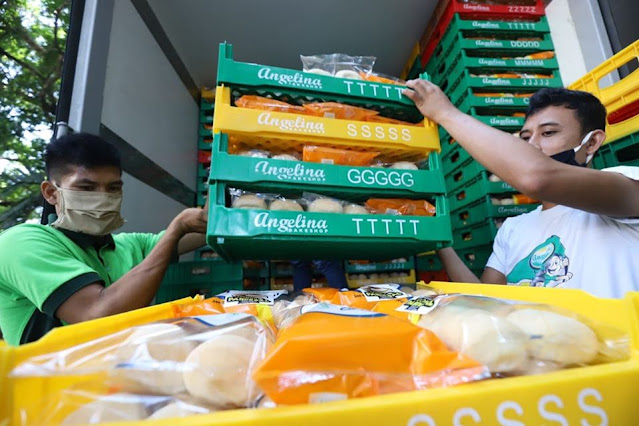 Each day, about 43,200 pieces of pandesal, or 5,400 packs were produced during this period, according to Mayor Jerry Treñas. 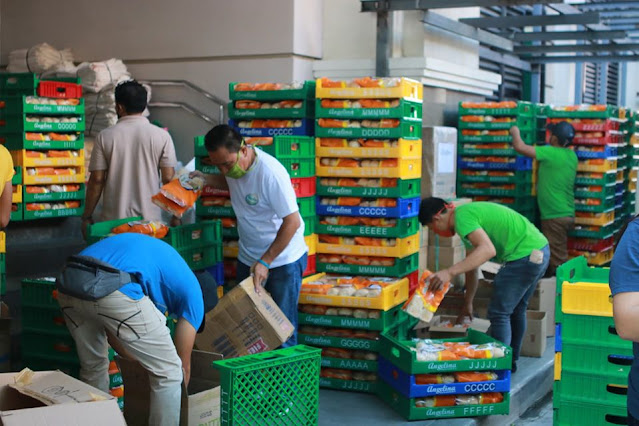 Ilonggo Pandesal is a collaborative initiative of the Iloilo City Government, Mayor Jerry Treñas and his friends from the private sector, and the following bakeries and milling firms: 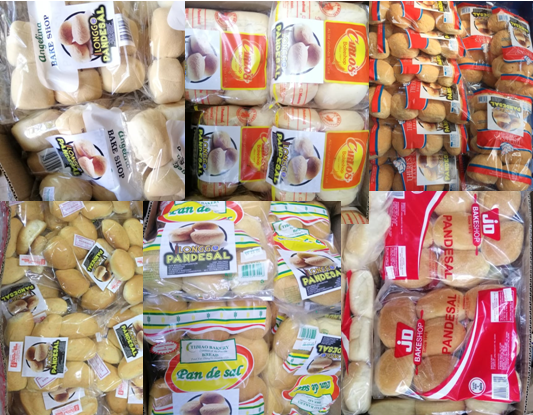 The brainchild of mayor’s son Paolo and his business associates bonded the members of Iloilo Bakers Association.

“Together with the Iloilo City government, my friends organized an initiative to produce free pandesal delivered to all barangays. These were distributed through the Uswag Community Kitchens,” Treñas said. 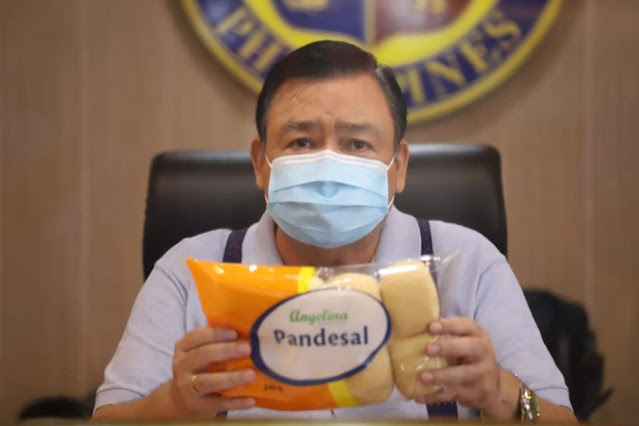 The mayor expressed his gratitude to the overwhelming support from the private sector during these challenging times.

He said that through a strong public-private partnership, the city government is able to “make life a little better for everyone.”

“If we will work together, wala guid Ilonggo may magutman (no Ilonggo will experience hunger),” he added.