With the presence of Acute Gastroenteritis (AGE) cases in Iloilo City, the city government is consolidating efforts to mitigate the crisis caused by food-and-water-borne diseases in all seven districts.

Mayor Jerry P. Treñas stressed necessary measures have been undertaken such as closing establishments, including water refilling stations and ice plants that did not pass the water potability tests; administering chlorine disinfection to 69 public schools; and continuing inspection of sanitary permits; and wells condemned in the affected barangays.

“To prevent the spread of water-borne diseases in the metro, we require all water refilling stations to undergo water potability test every month to ensure that they are drinkable. Our team also inspects the water in barangays to avoid the spread of diseases. We continue to make sure that we protect the health of our residents,” Treñas said. 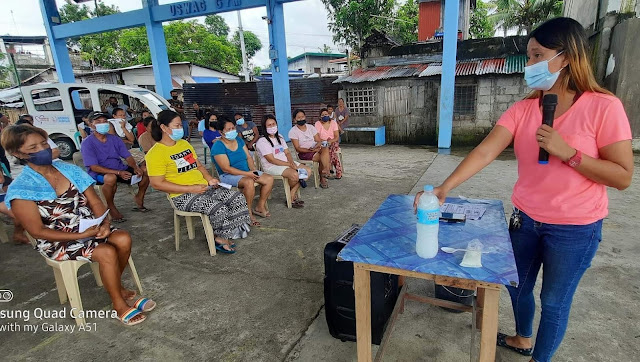 CHO Officer-in-Charge Dr. Annabelle Tang said there are some 1,000 cholera vaccines from Metro Pacific Iloilo Water (MPIW), Metro Iloilo Water District (MIWD), and Metro Pacific Water (MPW), which will be good for 500 people as each will be receiving two doses, with a two-week interval, through oral intake.

Those who will be prioritized in the oral vaccination are toddlers as they are the majority of the affected. 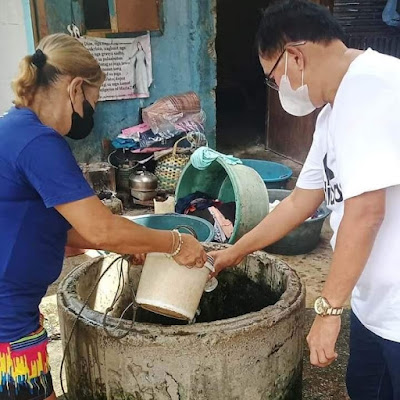 "During the rainy season, we really have to do something about it. We will schedule a meeting with Metro Pacific and we are asking them to accelerate the development in terms of water distribution here in the city," Treñas said.

CHO will be conducting bacterial tests on other wells in the barangays that reported a sudden spike in AGE cases. 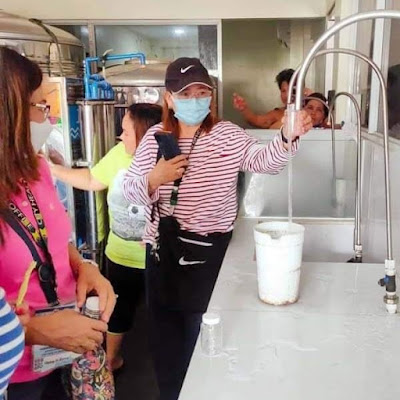 Tang lauded the efforts of the City Compliance Team in checking for health permits complied with by ambulant vendors as mandated by Regulation Ordinance No. 2012-42 regulating their operations and providing penalties for violation.

Under Executive Order (EO) No. 54 “Requiring All Water Refilling Stations in Iloilo City to Submit to Mandatory Water Potability Testing and Providing for Other Protective Measures,” those closed may be able to open again after six months as long as they take the potability tests and secure health cards for their workers, as needed requirements to return to operation. 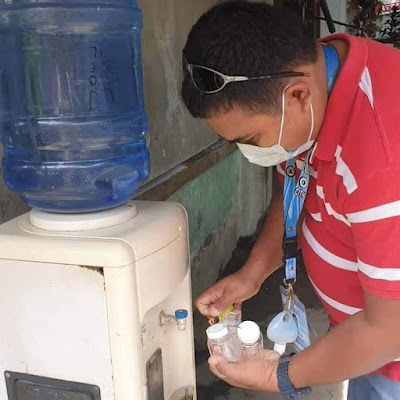 The mayor asked for everyone's cooperation in adhering to precautionary measures being implemented in order to prevent a new wave of cases and to ensure public health and safety. (via Iloilo City PIO)